Artists > Ruth Marten
Ruth Marten (born 1949 in New York) was an important figure in the 1970s tattoo underground. As one of the few women practicing the craft, she was influential in the field of body decoration, championing what came to be called Neo-Tribalism. Marten went on to have a 30-year career illustrating for numerous magazines and book covers, and worked as a fashion illustrator for Bergdorf Goodman, Salvatore Ferragamo, Barney’s, and Vogue Magazine.

In much of her current oeuvre, Ruth Marten reworks 18th- and early 19th-century prints that she finds in antiquarian shops and at flea markets. Using watercolor, ink, and a scalpel, Marten meticulously alters and adds to the print with remarkable dexterity, imagination, and humor. Her evident respect for the creators of the original prints, and the graceful manner in which she weaves in her own exquisite and surreal contributions, make it difficult for the viewer to distinguish her marks from the original.

Marten’s works Weave and Contiguous feature complicated arabesques of snakes that might be interpreted as allegories of the pandemic and political upheavals that plagued 2020. They call to mind an Ouroboros (in short, a snake eating its own tail, symbolizing infinity) and the 18th-century Colonial American Join, or Die cartoon attributed to Benjamin Franklin. 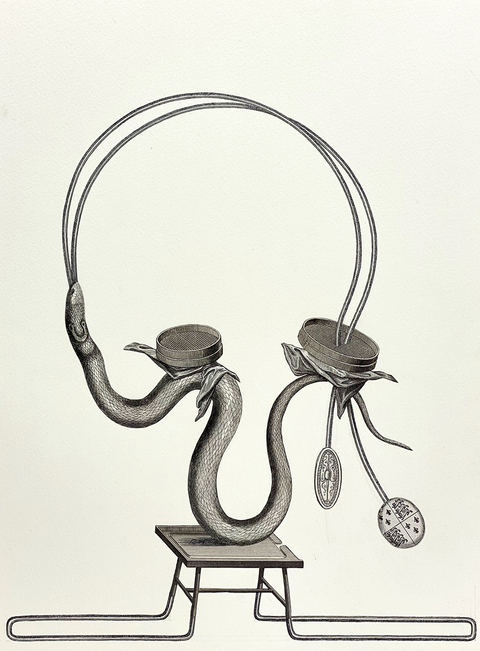 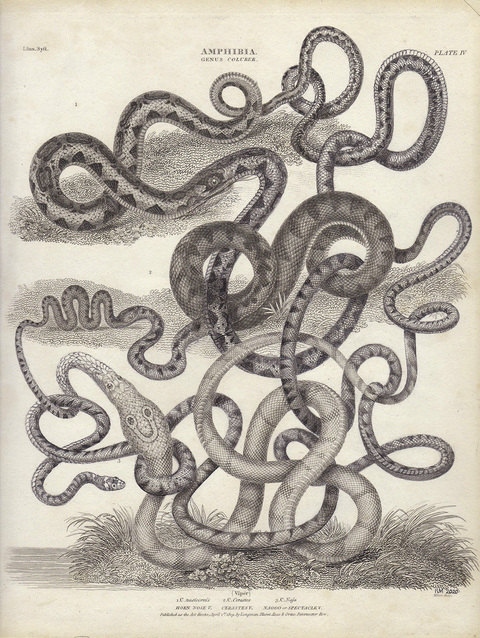 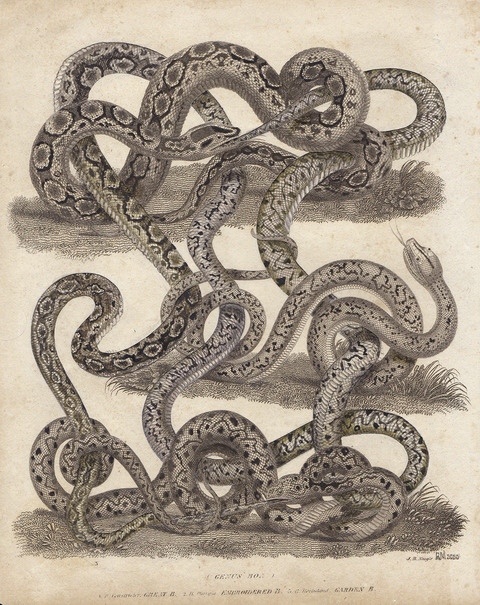 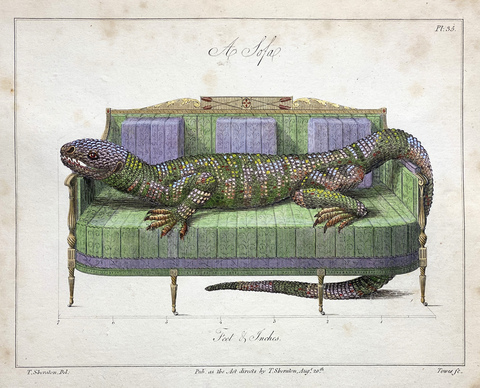