Artists > Bill Hall
Bill Hall frequently makes his etchings on the scratched-up backs of discarded copper plates. By imposing conscious selection and manipulation, he creates a certain harmony and balance using the unplanned effects of chance and accident. He juxtaposes strong shapes, especially black geometric ones, with subtle colors and marks. These shapes, often ambiguous, appear either as solid forms or as spatial holes piercing the skin or plane of the image.

As Hall explains, “When I was a kid, there was a small monthly magazine published by the Ford Motor Company called Ford Times. It was essentially an advertisement for Ford automobiles, but I always looked for the game page titled “What is it?” This page would show a photograph focused on part of a common object, and challenge you to identify that object. What attracted me as much as the game itself was this partial view of something very small, making it look monumental. The mystery of what was out of view . . . has stayed with me and influenced my interest in abstract images that say something about what’s real.”

Hall received his BFA from the University of Alabama and his MFA from the University of Texas, Austin. In 1982 he moved to New York and began his career as a collaborating printer at the Robert Blackburn Printmaking Workshop. In 1988 Hall joined Pace Editions, where he was the studio director and a master printer in etching until his retirement in 2015. His home and studio are now in Asheville, North Carolina.
Bill Hall 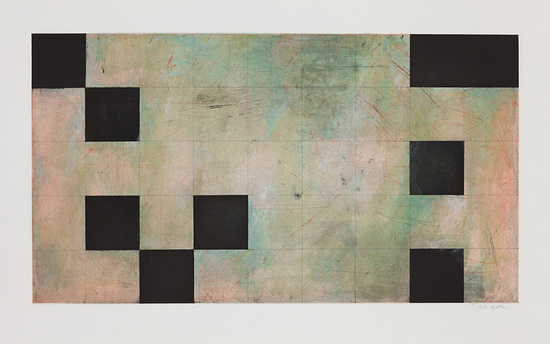 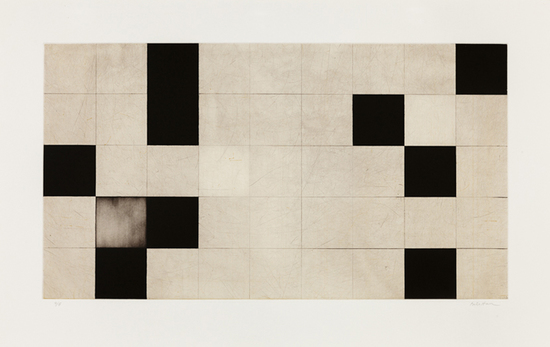 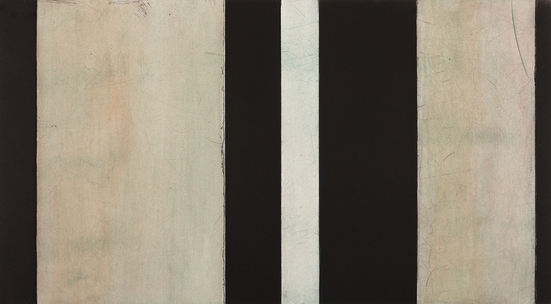 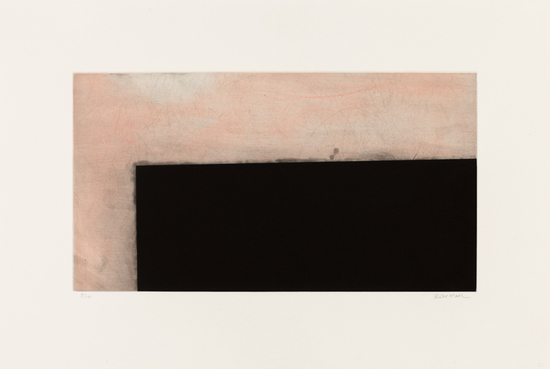 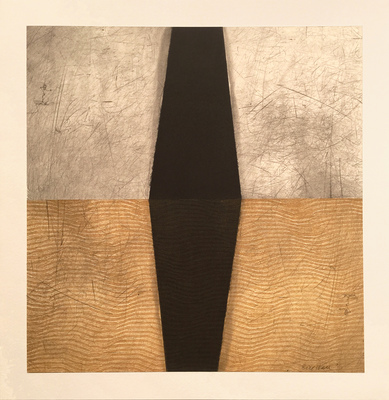 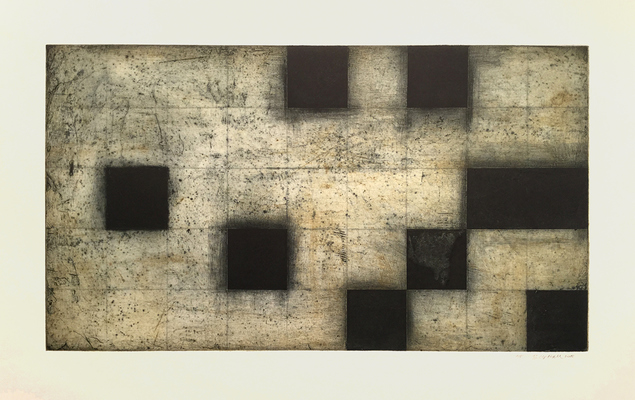 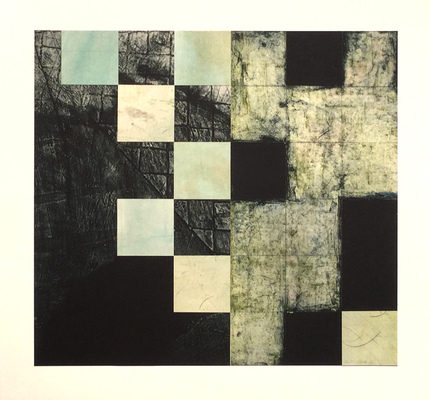 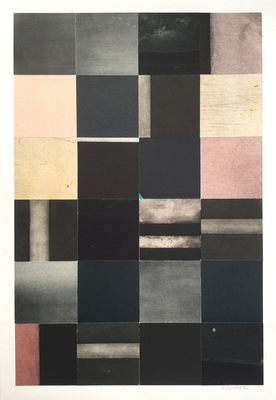